Wherever you dream of unpacking your urban wardrobe, BUKAHOLIDAY will find the best weekend European City Breaks for you.

European city breaks are a happy jumble of lively piazzas and rambling waterways, fairy-tale spires and steel-and-glass towers, bustling markets and shiny malls. Mediterranean cities such as Madrid and Pisa are heady with suntraps and siestas, while Oslo and Copenhagen in the north showcase cutting edge design and culture.

Find your perfect European city breaks with the help of BUKAHOLIDAY.com and save UP TO 70%! 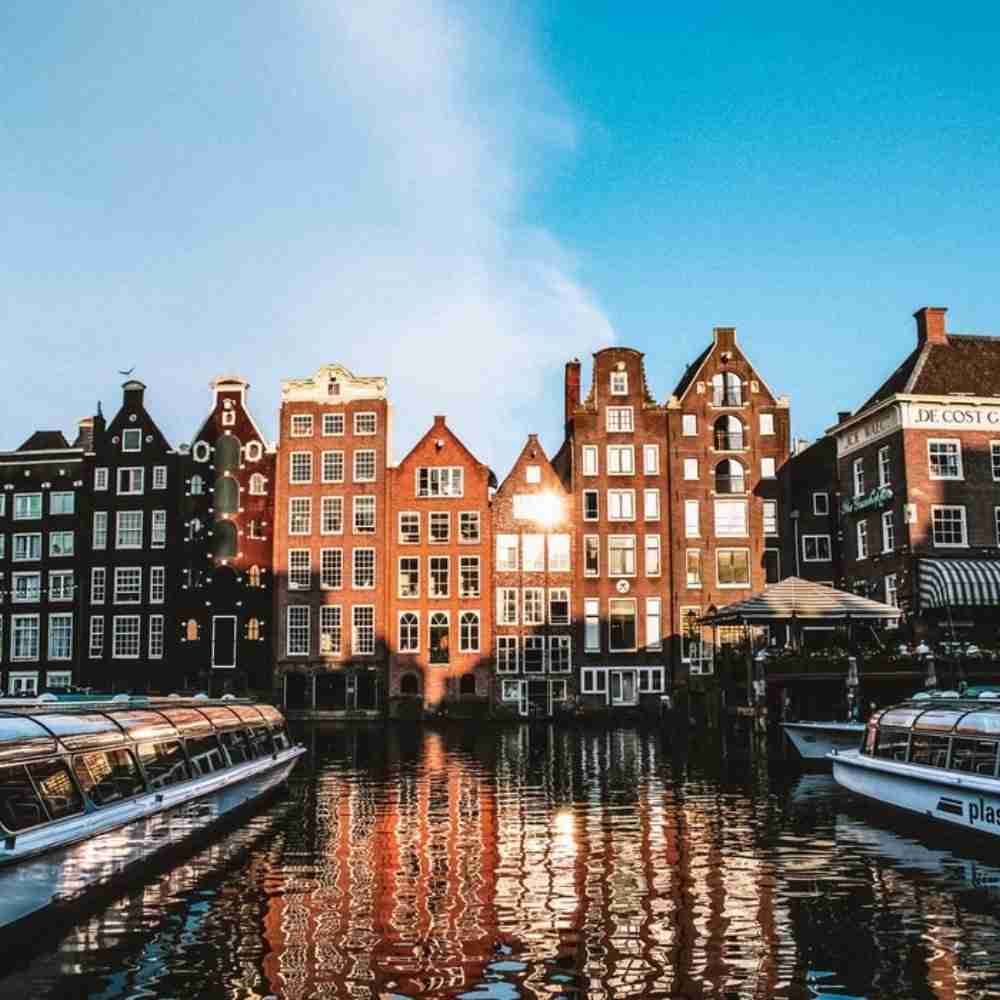 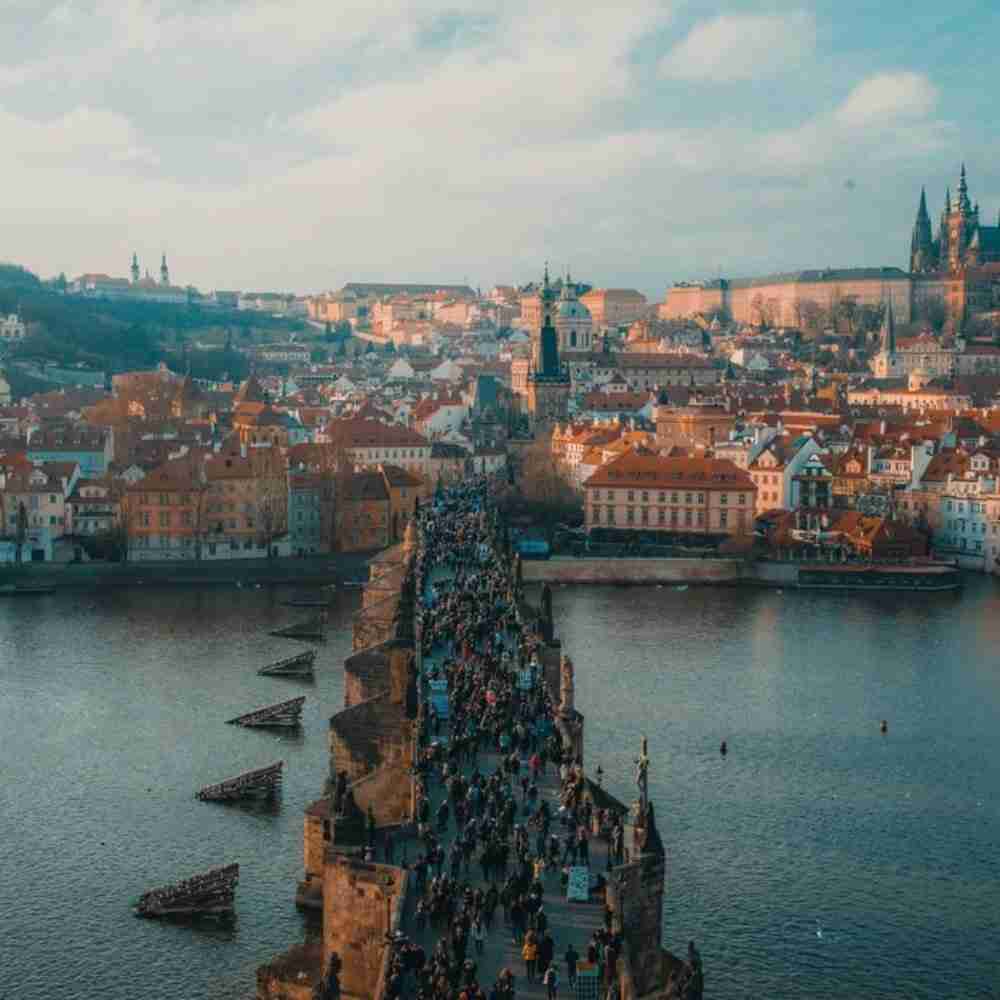 The cobbled streets and ancient architecture of the cities of Eastern Europe, from Budapest to Warsaw, are a display cabinet of Europe at its grandest. To the west, cosmopolitan metropolises such as Berlin and London lead the way with world-class nightlife, museums and galleries.

European museums and art galleries hold some of the world’s most beloved treasures – see the Mona Lisa in the Paris Louvre or visit Milan for The Last Supper. Become acquainted with Rembrandt in Amsterdam, Picasso in Barcelona or get up close with Michelangelo’s David in Florence.

Fancy footwork comes in handy during some short breaks in Europe. Visit the Spanish cities Seville or Jerez, where the fiery flamenco fans flames of passion. Learn how to dance like the Greeks in Athens, book tickets to the ballet in Russia or – for something completely different – put on those dancing shoes and head for the nightclubs of Berlin.

If perusing menus and trying new cuisine makes memories for you, reserve your place at the table in foodie destinations such as Copenhagen, Paris, Vienna and Rome.

Whatever your interests, whoever you travel with and whenever you intend to fly, there’s a city break in Europe to make your dreams come true.

Compare prices using our search tool and save UP TO 70%!

Europe city breaks never go out of fashion, whatever the season. Spring, summer, autumn or winter, there’s an amazing experience to be had during short breaks in Europe.

In general, Europe’s cities are mild in spring and autumn, warm in summer and cold in winter, with rain likely at any time. The further north you are, the lower the temperatures and, of course, vice versa. The more southerly cities can be very mild, even warm, during winter, so try short breaks in Lisbon, Madrid, Barcelona or Malaga for some winter sun.

If you don’t mind the cold, some of Europe’s northern cities host magnificent Christmas markets – look at breaks in Vienna, Cologne, Brussels, Prague and Copenhagen.

Spring and autumn are mild in the north and can be very warm in southern Europe. These are good seasons to travel in if you like a bargain, as Christmas and summer are peak times in the cities.

Wherever you wish to go, booking as early as possible is the best way to find a great deal.

Thing to do in European cities

Find out which European city might draw you in for a closer look.

Take your loved one to the Eiffel Tower on romantic trips to Paris, but don’t stop there. Read “Je t’aime” to each other in more than 300 languages from the “I love you” wall, then kiss under the Pont-Marie, known as the “bridge of lovers”, while wishing for eternal love.

No trip to Venice is complete without a gondola ride. Escape the tourists crowding the bridges and piazzas and glide peacefully between crumbling terracotta houses and grand Venetian buildings.

In Barcelona, go straight to Park Güell for an in-at-the-deep-end introduction to the Spanish city’s most outrageous architecture. The dragon fountains, colourful mosaics and serpentine benches capture the imaginations of all ages.

Marvel as Rome’s pavements fall away to reveal layer upon layer of ancient history. Stop by the Trevi Fountain, Spanish Steps, Roman Forum, Pantheon and St Peter’s Basilica to see the best preserved architecture for free.

Pedal through Amsterdam for a rolling perspective on the Netherlands’ city of waterways. Energetic types can join the locals in the cycle lanes or hop on a pedalo to see the city from its 100 miles of canals. Bet you can’t pedal under or over all 1,000 of the city’s bridges!

Nowhere has the craic (something like “party spirit”; it’s hard to define!) quite like Dublin. For a night on the town that throbs with pure Irish jollity, head for Temple Bar, where laughter and live music overflow into the cobbled streets.

From designer boutiques to craft markets, quaint Prague is a shopaholic’s dream. The capital of the Czech Republic is the place to stock up on red garnet jewellery, exquisite glass and crystal as well as a huge range of clothing, from Hermès to H&M.